You are here: Home / About Us / Our People 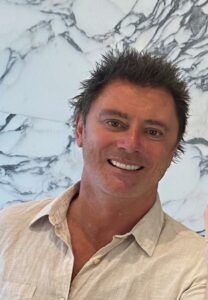 With more than 21 years’ experience in the building industry and an Advanced Diploma in Building and Construction, Stuart Patterson is a founding partner and the Managing Director of Pattersons Insurerbuild, Australia’s largest specialised insurance repairer.

An experienced qualified carpenter (1991) with both commercial and domestic building licences (1996), Stuart’s years of trade and business experience provided him with the skills to start his own company.

A chance introduction to an insurance assessor in 1996 was the meeting that would change the future for the insurance builder forever. With Stuart taking responsibility for the building, office and operating in an industry devoted to quality and service, the newly formed Pattersons soon started setting new benchmarks. It wasn’t long before the new kids on the block developed a name and reputation that saw them working with multiple insurers and setting a new standard for the industry.

Stuart holds builder licenses in all the states of Australia and is dedicated to remaining an industry leader. When not at work, he enjoys spending time with his three children, family and friends as well as supporting his beloved AFL team, Carlton. 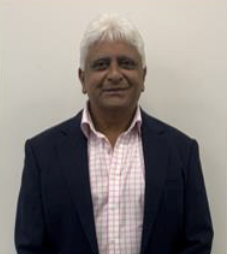 Andy plays an integral role in the business by maintaining and developing our client base through his relationships and industry network. Andy has worked with every major Insurance company in Australia and is conversant with industry standards and delivery expectations.

A key feature of Andy’s role is embedding those industry standards throughout Pattersons and cascading them down from management to team member to ensure our customer service experience. Andy maintains a global view of the company and is involved in the high-level planning of Commercial projects, providing crucial direction and decision making. Andy is passionate about building relationships based on customer service and delivery. 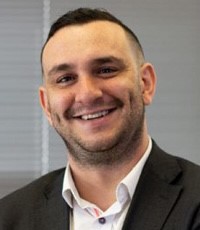 Sam has more than 15 years of experience working in the insurance industry, both locally and globally. Sam is a high-performing insurance professional whose goal is to automate and speed up the claims process with a passion for helping the youth have better lives. He is an accomplished executive leader and has a wealth of industry knowledge and experience in senior management roles, claims management, catastrophe management (CAT) and client development.